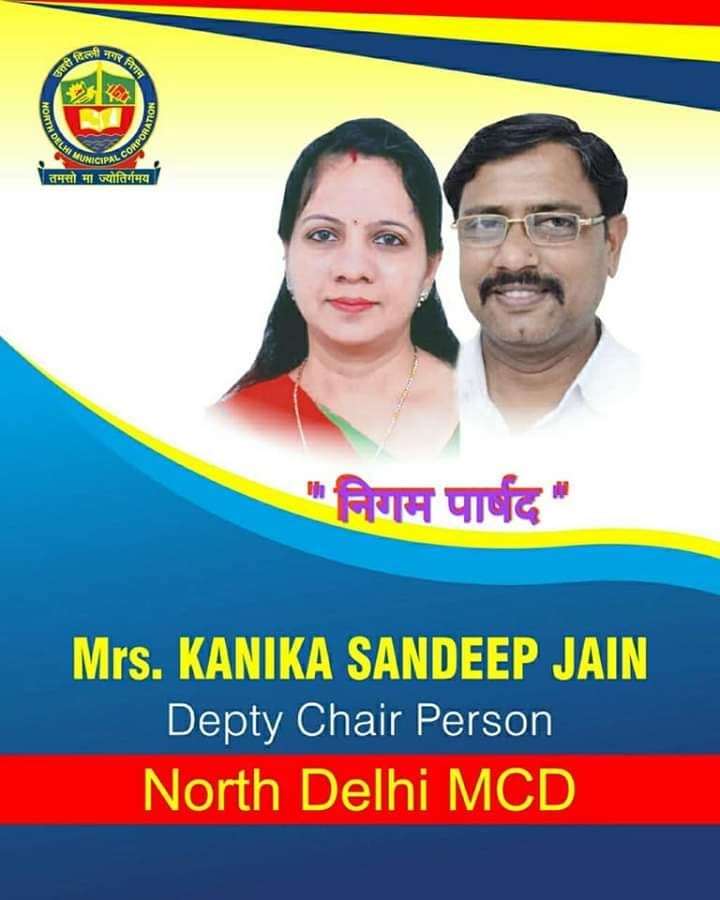 The BSE SENSEX (also known as the S&P Bombay Stock Exchange Sensitive Index or simply the SENSEX) is a free-float market-weighted stock market index of 30 well-established and financially sound companies listed on Bombay Stock Exchange. The 30 component companies which are some of the largest and most actively traded stocks, are representative of various industrial sectors of the Indian economy. Published since 1 January 1986, the S&P BSE SENSEX is regarded as the pulse of the domestic stock markets in India. The base value of the SENSEX was taken as 100 on 1 April 1979 and its base year as 1978–79. On 25 July 2001 BSE launched DOLLEX-30, a dollar-linked version of the SENSEX.

The term Sensex was coined by Deepak Mohoni, a stock market analyst.[2][3] It is a portmanteau of the words Sensitive and Index.

The BSE has some reviews and modifies its composition to be sure it reflects current market conditions. The index is calculated based on a free float capitalisation method, a variation of the market capitalisation method. Instead of using a company’s outstanding shares it uses its float, or shares that are readily available for trading. Free Floating capital implies total capitalization less Directors shareholding.[4] As per free float capitalisation methodology, the level of index at any point of time reflects the free float market value of 30 component stocks relative to a base period. The market capitalisation of a company is determined by multiplying the price of its stock by the number of shares issued by corporate actions, replacement of scrips. The index has increased by over twenty five times from June 1990 to the present. Using information from April 1979 onwards, the long-run rate of return on the S&P BSE SENSEX works out to be 18.6% per annum. 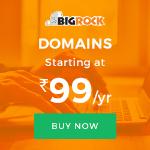